I am available for interesting projects to help me improve my skills.
feedback by E-mail 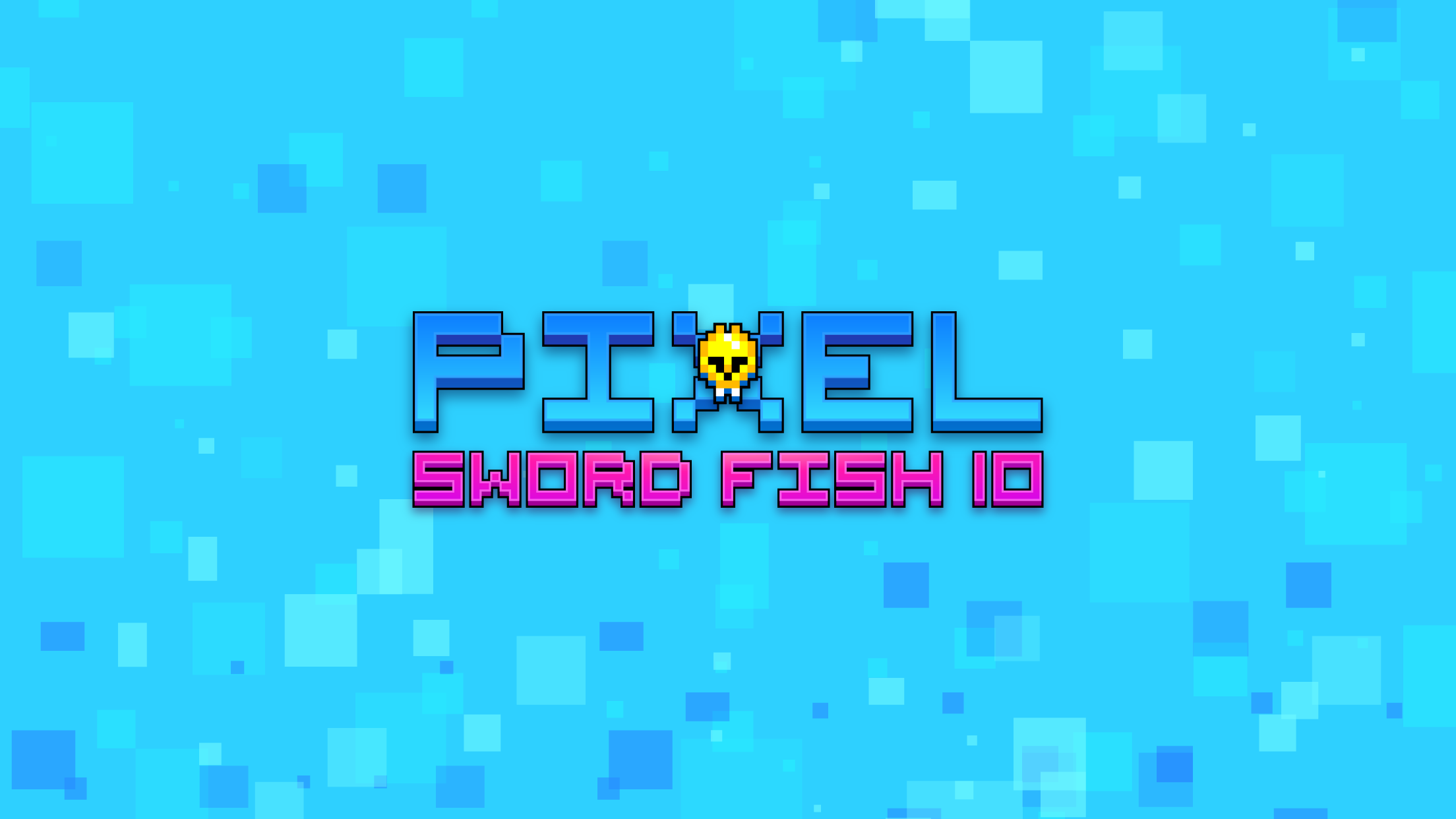 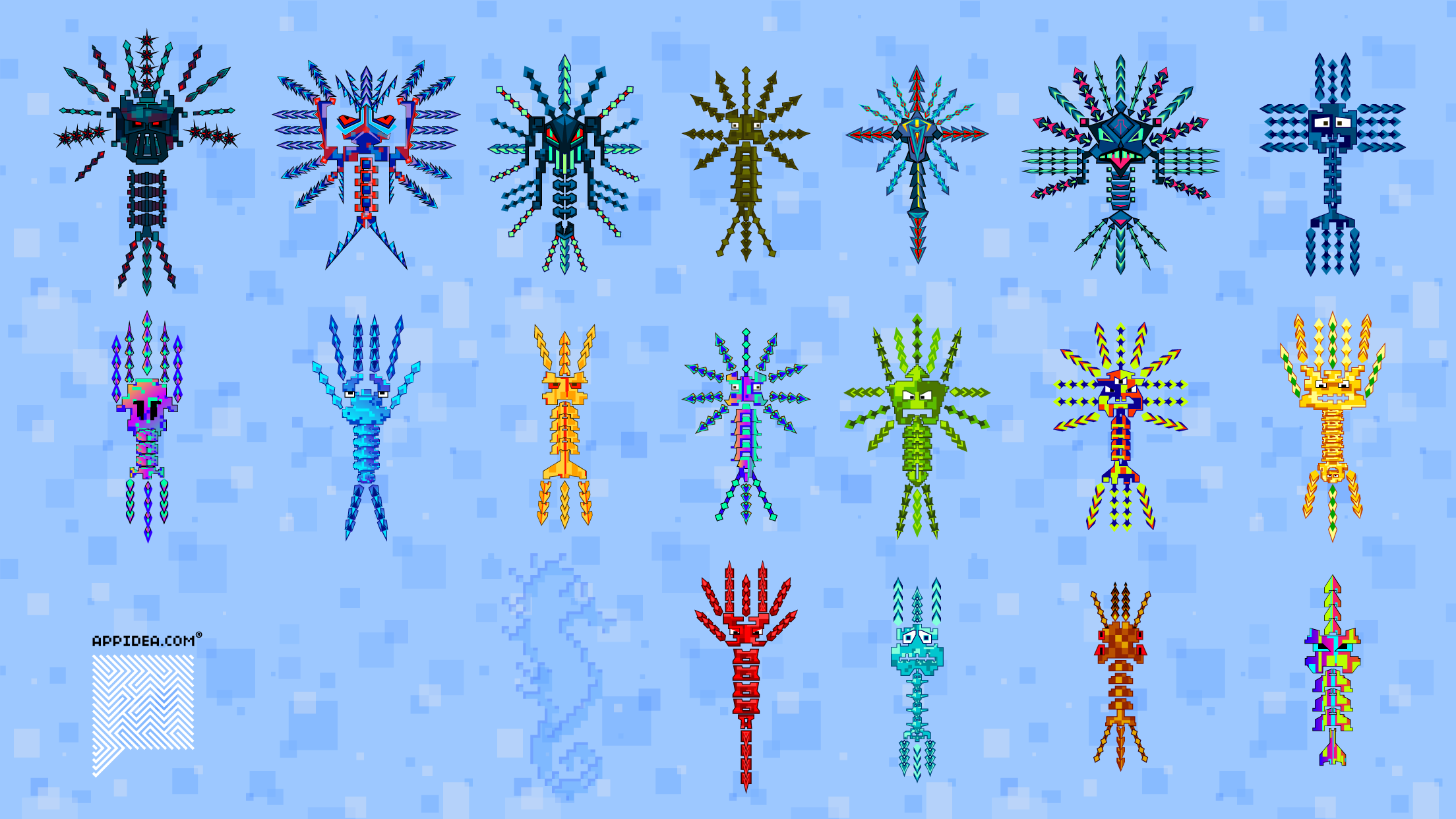 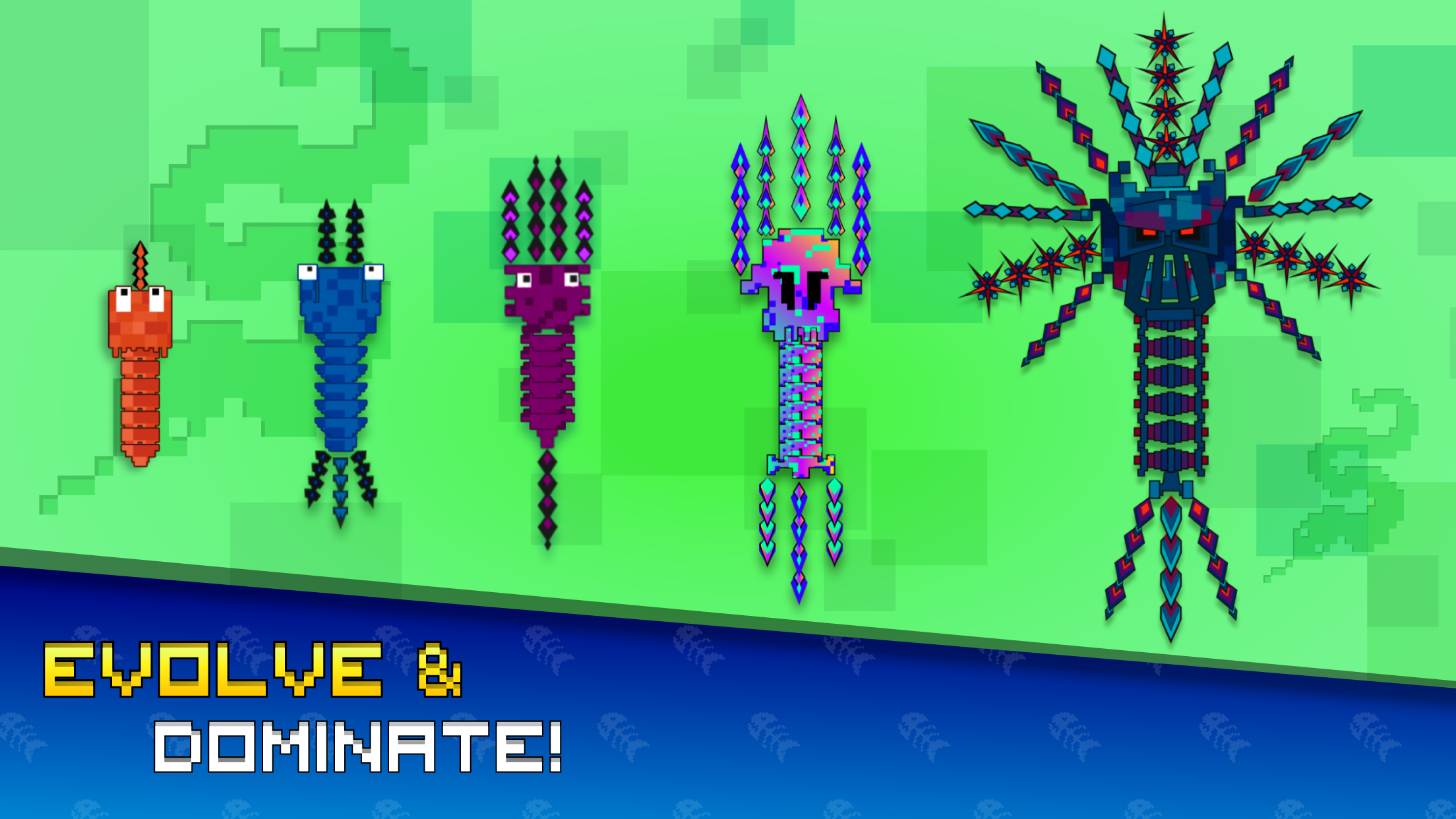 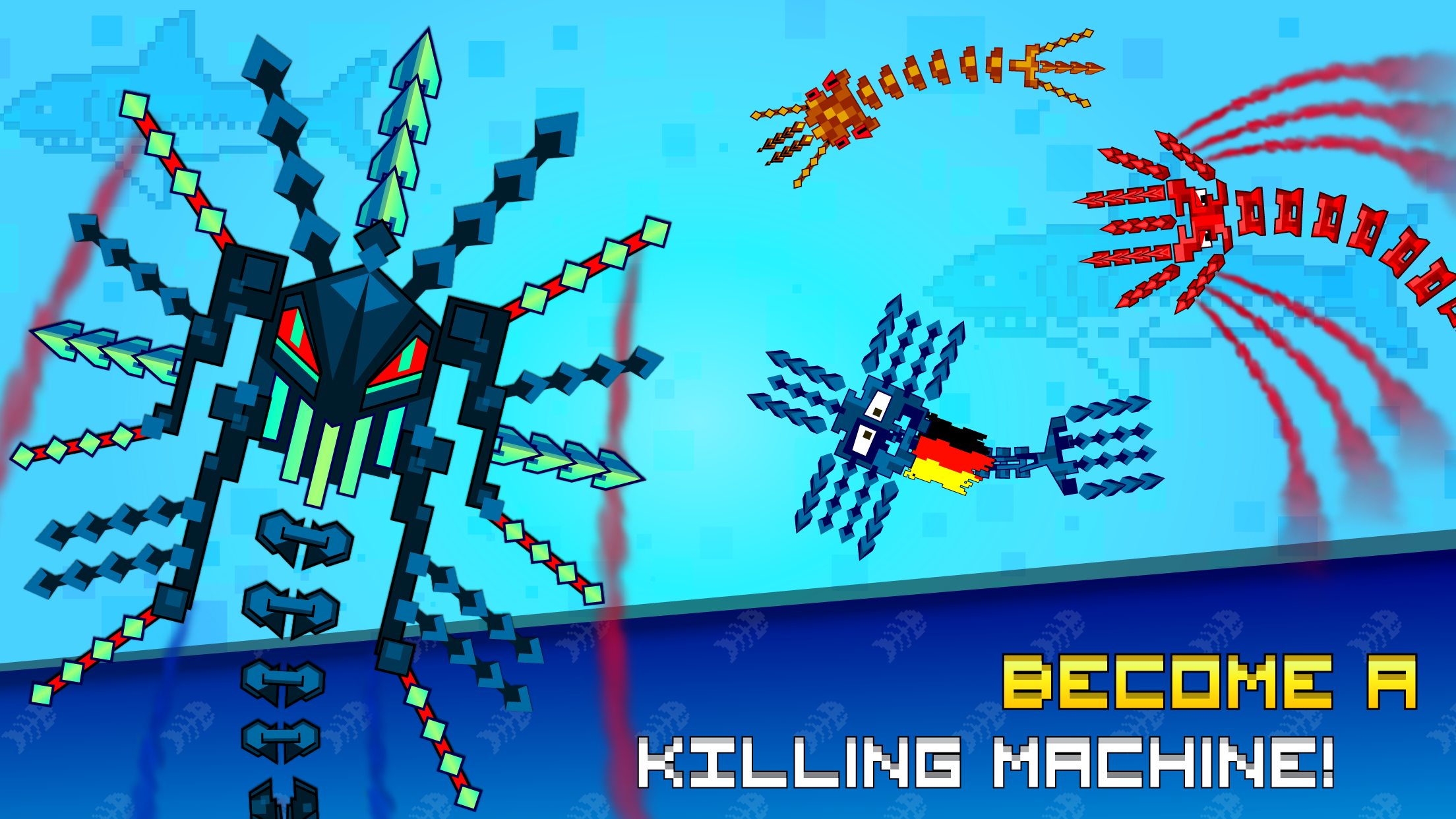 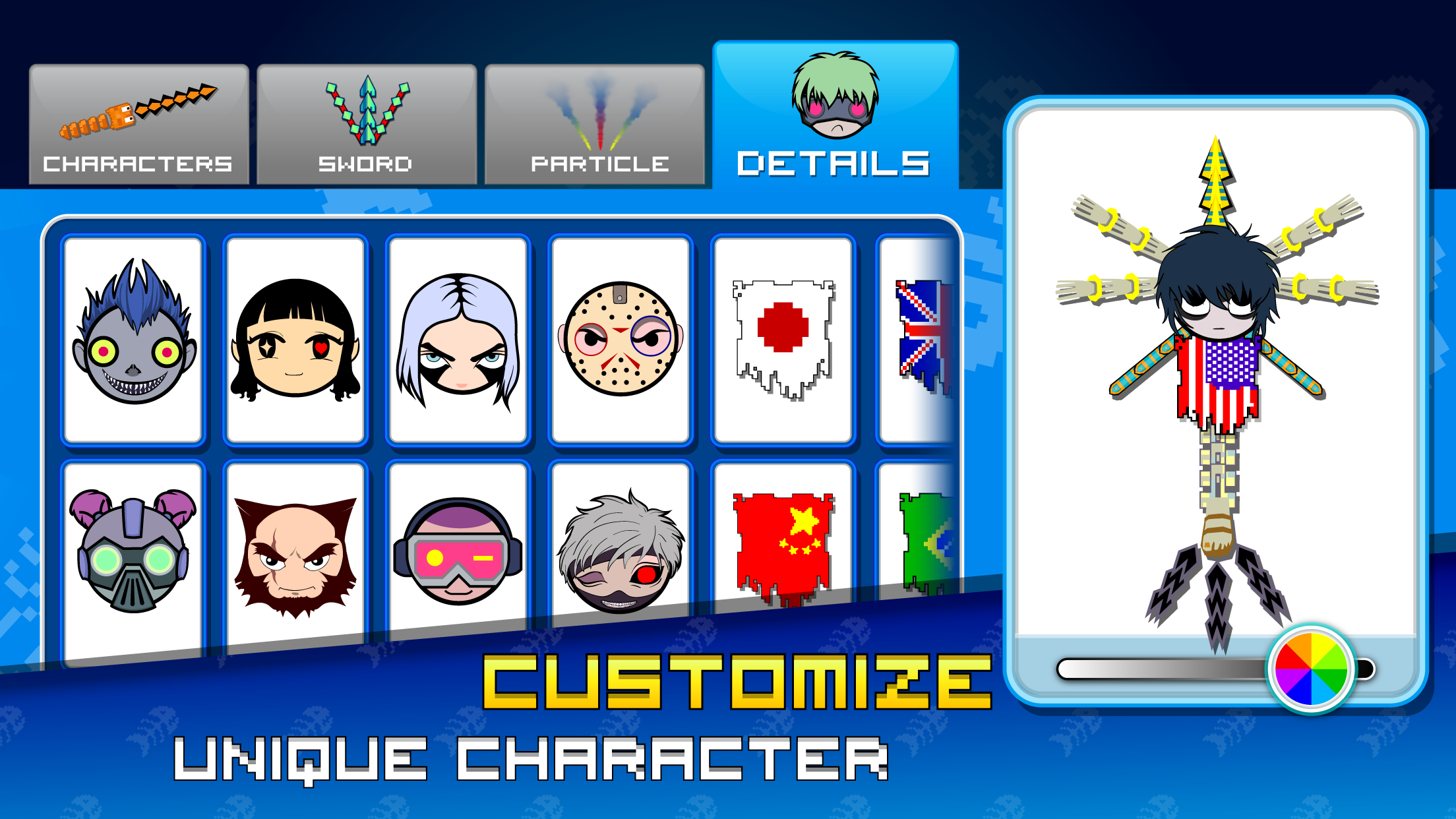 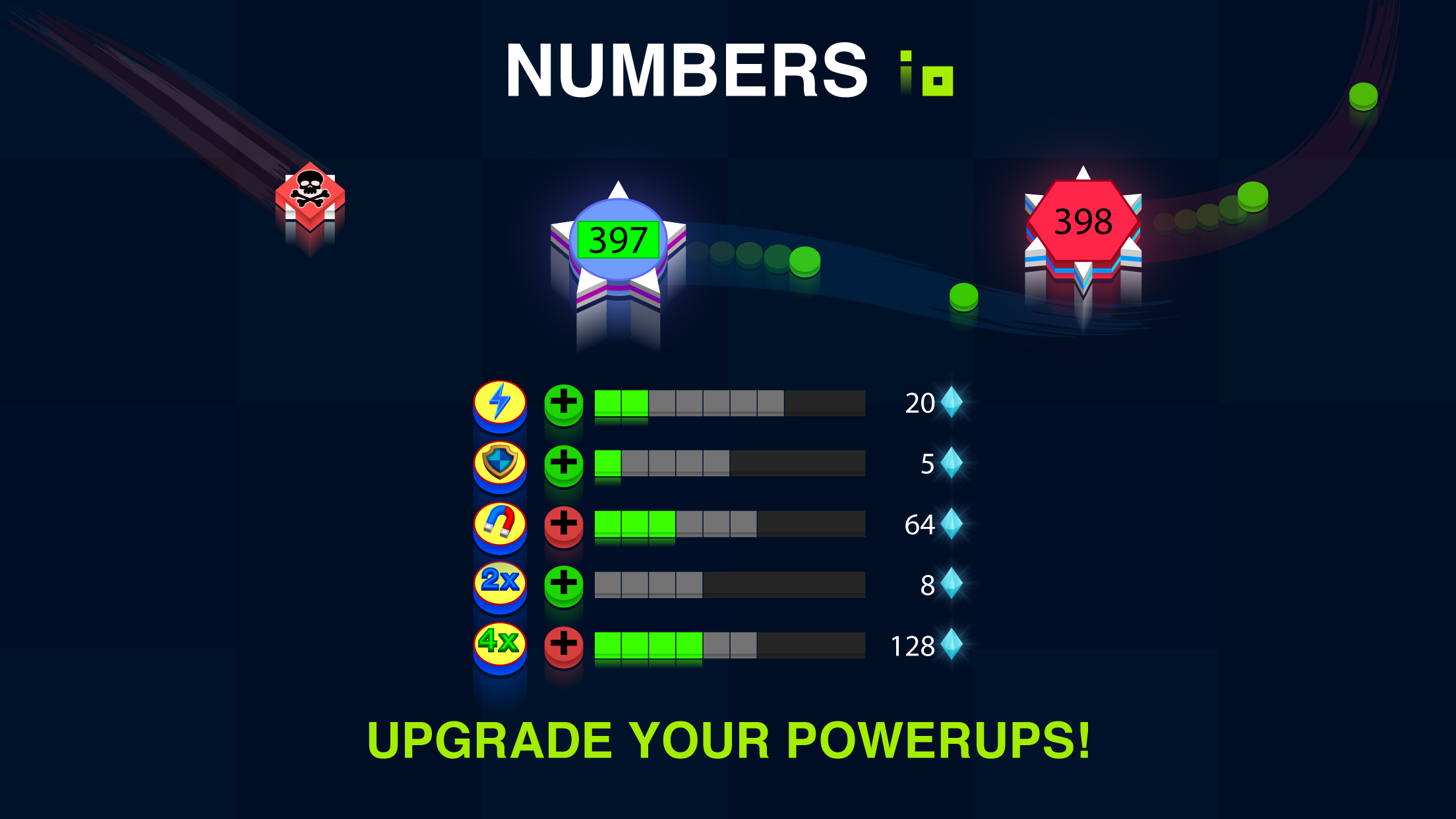 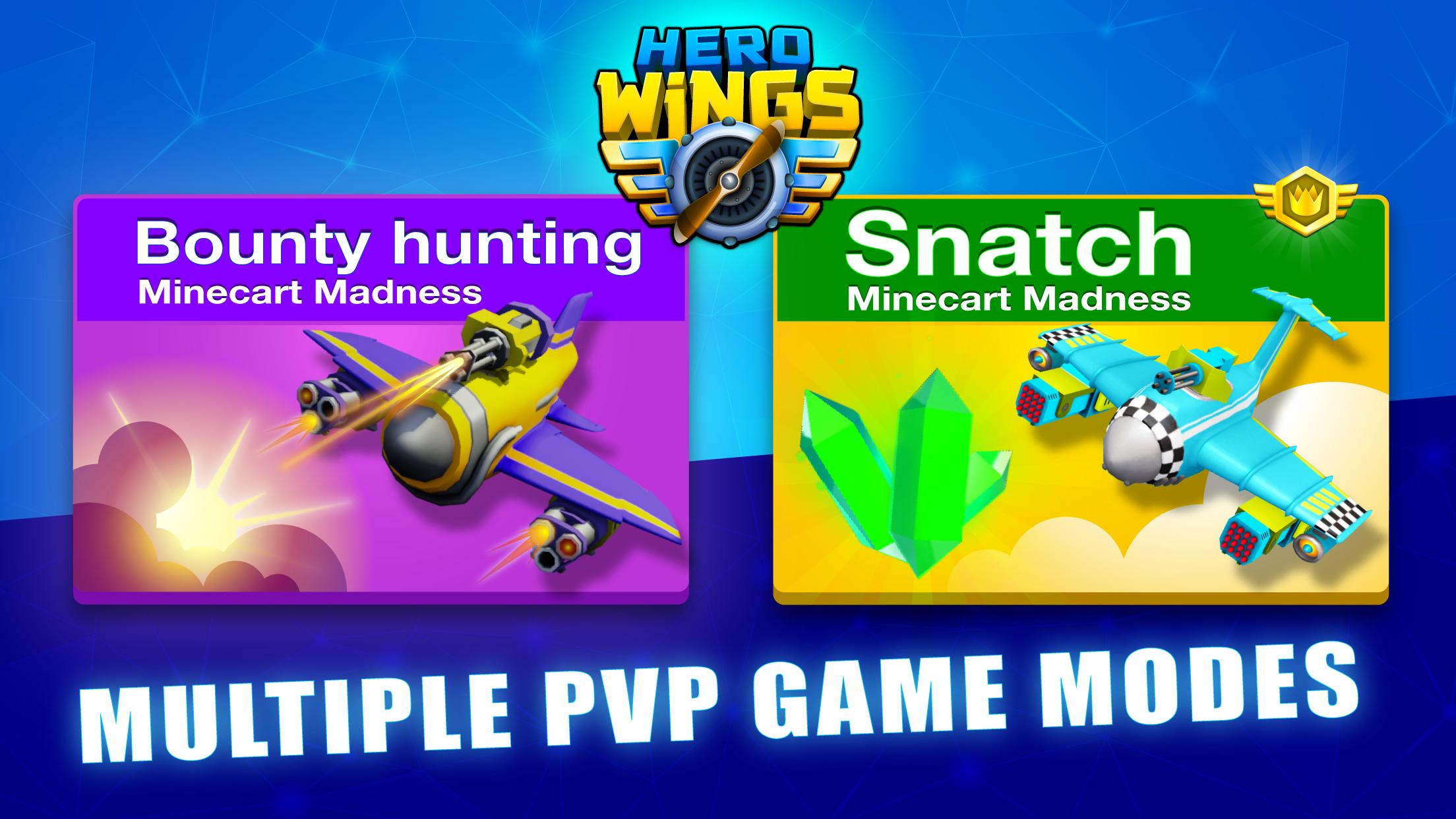 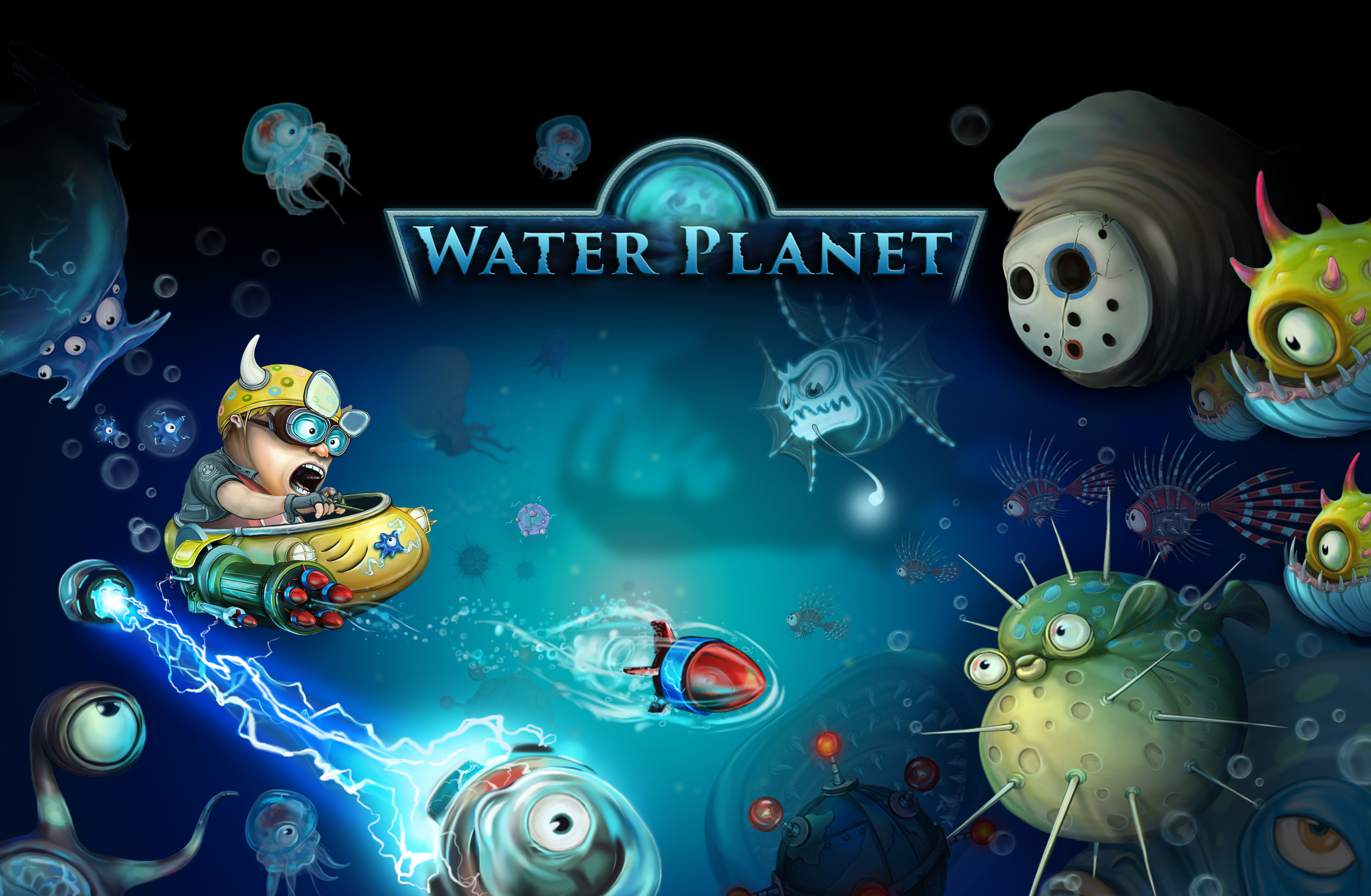 Best Game Ever!! I got bored of playing the same old games everyday. I searched and searched for a fun game but couldn’t find one until I came across this game. This game mixes competition and. io all together! Remember back in the day when you played Flappy Bird, got to 100 score, and died abruptly. You screamed as you were doing so good. But yet every time you manage to find yourself in yet another try? That is what playing this game feels like. In other words, this nonstop game is sooooo addictive and fun! Don’t even get me started on the fact of skins! There are many skins you can unlock by playing. Some even give a competitive advantage. Finally I like that the game is not money hungry. You can buy stars (in game currency) with real life money but the game doesn’t push on it. You don’t have to pay to have a good time. If you are looking for a competitive game to play with friends, then try this. I will say that if you want to try it, stick with it for a while. First impressions are not as good until you play and understand the greatness in this game I am talking about! Developers, you did an amazing job!

Amazing game This game is amazing when I first got it I thought it would just be a pile of ads but when I actually played I found that there are barely any ads! And they are better than the other games I know you might think it isn’t but you actually have to play instead if people lie and say this game is bad. In fact I don’t even know a soul that would LIE about a amazing game like this. I hope this and the person who made this worked so hard to. When you play this think about how much time a person can take to make this and do you know how much coding they go through? It can take a long time and a lot of patience to make this! I hope you think about how amazing this game is and I hope you consider playing it before judging and like an old saying don’t judge a book by it’s cover. When you play this think about how much time it takes to make this great game! And when you do you will THANK me that I wrote this. I hope you play this and see how good it is and see that you will see this is better. And to people with more ads TIP: when you get into the game when it loads go in airplane mode. So overall this game should trend and if it doesn’t in the next YEAR then bruh is all I can say but for now actually play this don’t just judge it likes it’s trash when it’s not but for now peace and you better play this. but bye

Great! but far from perfect.. So I started playing this game and it seemed fun at first, but I came across many issues. First off is ads, so usually u would get ads after losing 1-3 times, but imagine first game u died due to someone being right next to u after you spawned, next game u died to a glitch, **ad** then imagine repeating the process over and over again. You keep getting ads simply because of glitches or unfair gameplay. It’s really annoying, I understand the developers need the money, but if you can please lower the rate of ads it would save a lot of time. Next issue is people with god slithers in lower arenas, I find this very annoying as players with 1-3 swords constantly die while those with 10-20 swords just have fun killing us also it ends up with them spinning and killing all of us I’ll get to that later. Another issue is spawn protection, although as important is it is it causes many issues and bugs. Like being inside another player, etc. also another issue I find is that sometimes you’re able to go through somebody’s sword without dying which u can see where that leads. Another issue is high level players spinning. Yes basically they spin and they are unkillable because there is swords on all sides, especially in kill the king. Thanks that’s it for now